Exploring Borneo for only PHP 10k|Brunei

It’s been a while since my wife and I traveled alone together. Good thing my wife scored a promo fare to Brunei for only PHP 1,010. This is a pretty good deal considering that regular fare costs as much as PHP 15,000 one way. Brunei is a tiny nation in the island of Borneo. It is surrounded by the South China Sea and its closest neighbor is Malaysia. Brunei is also known to be one of the richest countries in the world, ranked 4th as of July 2019. Initially, I thought there was nothing really exciting about this country, but when I started researching for tourist spots, I got really excited. So much culture in such a small country.

Day 0, we arrived late in the evening at the Brunei International Airport. Since the bus are only available from 6am to 6pm, we opted to ask our Airbnb host to pick us up from the Airport for a fee of BND 20 which is about PHP 740. Uber/Grab is not available in Brunei however they have their own TNVS which is called Dart which you can download via the app store/google play. Taxis are also available but they can be quite expensive. Brunei has one of the highest car-ownership rates (roughly one car per every 1.5 people in 2017) in the world, and public transportation is quite difficult when you are out of the city!

It was about a 30 minute ride from the airport to our place of accommodation which is called the Co Living hostel. A one night stay costs PHP 1,249.72 (we 2 booked nights). We did not pay anything as we used our travel vouchers from Airbnb. If you want PHP 1,600 off on your first booking, you may click the this link!

The owner of the place was very friendly and accommodating. She waited for us even though our flight was delayed. After a quick chit-chat, she handed us our keys. The hostel has nice rooms, a living area, and a common kitchen with free coffee/tea.

Day 1 – We initially planned to take the bus to Bandar Seri Begawan, the capital city of Brunei but after waiting for about 30 minutes, we decided to use Dart instead. Too bad since the bus fare is very cheap; only BND 1 regardless of how near or far your destination is. If you are planning to visit this country, make sure that you know where the bus stops are at. We paid our driver BND 9 and he even showed us where the different tourist spots are in the city. 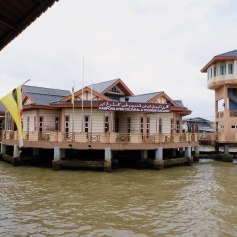 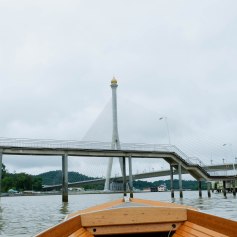 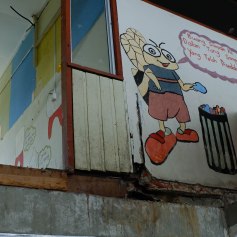 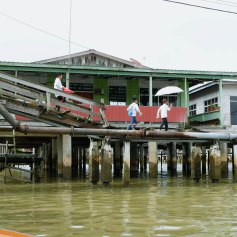 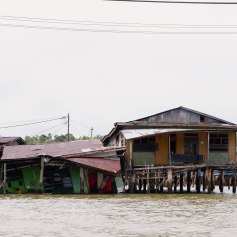 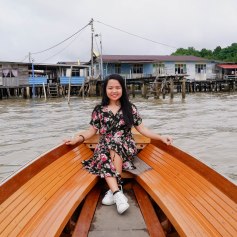 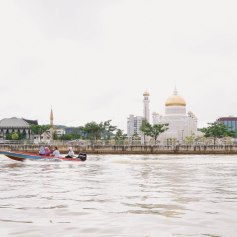 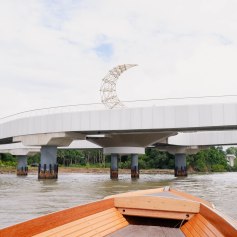 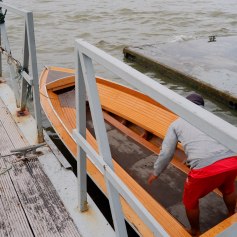 Our first stop was Kampong Ayer. It literally means “water village”.  About 3% of the country’s population live here. It is a complete community with its own stores, school, fire station, police station, hospital, museum and even a gym. You may rent a speed boat for about BND 15 and tour the entire village. I really enjoyed the tour especially when we passed underneath an abandoned school. It was quite creepy, and mystical at the same time. You may also ask your boatman to drop you off at one of the many jetty of the village and explore the village by foot.

The next spot we visited is the Kianggeh Market and Teng Yun temple which is just walking distance from Kampung Ayer. We then visited the Gadong night market where all sorts of food stalls are found. They sell all kinds of food as well such as barbecues, fruits, sweets etc. The Gadong night market opens at 4 PM daily. 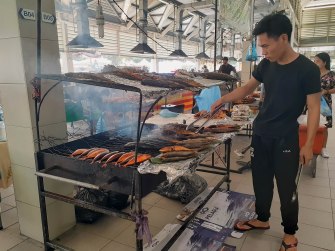 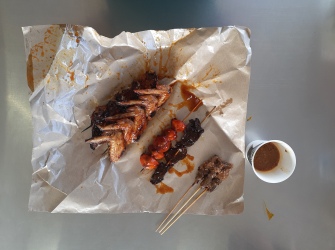 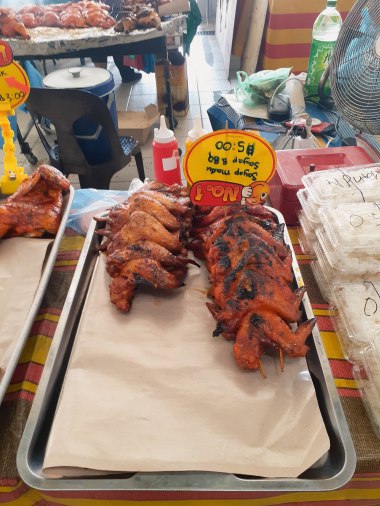 Note: Brunei is under Sharia law hence all shops are closed from 12 p.m. to 2 p.m. every Friday.

The next morning we visited the Sultan Omar Ali Saifuddin Mosque. Brunei is considered to be the most observant Islamic nation in Southeast Asia. The country is home to many Beautiful mosques. Tourists are welcome inside mosques but must remember the following basic etiquette.

There is also a huge park near the mosque with plenty of greeneries. A great place to kill time and enjoy the view of the beautiful golden architecture that is Sultan Omar Ali Saifuddin Mosque. 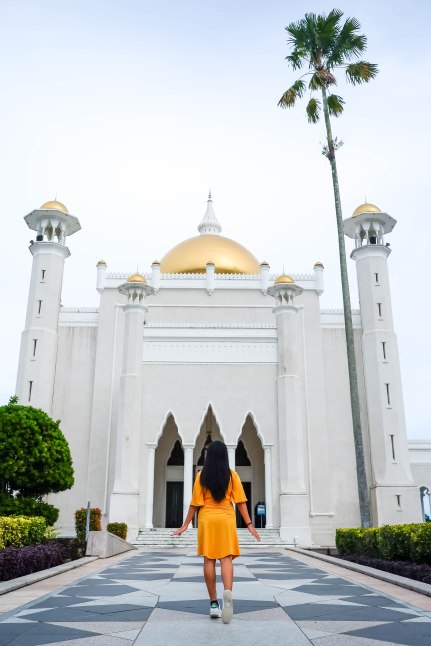 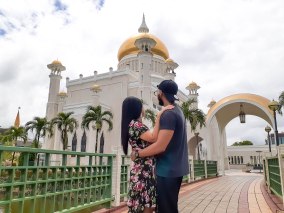 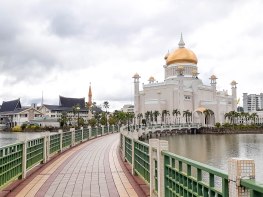 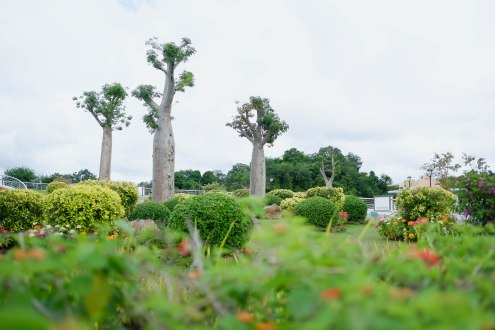 We originally planned to do land travel and take the bus going to Kota Kinabalu in Malaysia but luckily my wife was able to book cheap flights to Kota Kinabalu directly (PHP 650 only each) however 2 weeks before our trip, our flight to KK was cancelled. Airasia had to rebook and reroute our flight from Brunei to Kualu Lumpur, then Kuala Lumpur to Kota Kinabalu! That’s 11 hours layover in KLIA! 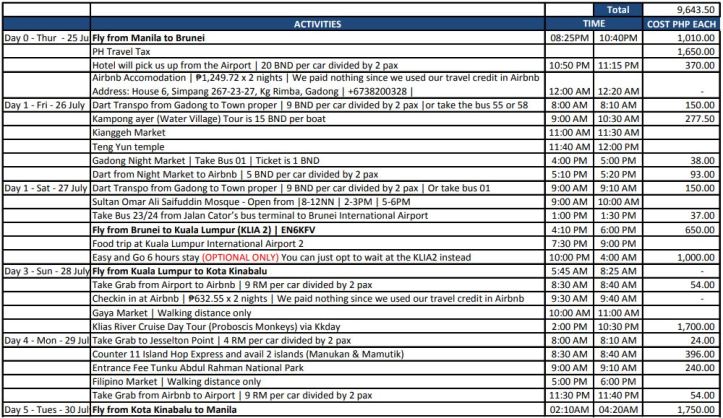