#TeamHartHart have been having a blast travelling together for a few years but every September, Louie and I make it a point that we explore new places as a couple. This year we went South to explore Iligan City and it’s water falls and the beautiful island of Camiguin.

We arrived at Laguindingan airport at around 9:30 p.m. We took a metered taxi (100 php) going to the bus stop where buses bound to Iligan takes in passengers. You can also take the airport shuttle to get there but Louie and I missed because of my upset stomach hahaha. Anyways…we took the bus bound to Iligan and paid 100 php each for the fare. Travel time was approximately 2 1/2 hours.

We got off at Brgy. Tibanga where many pension houses are available for a very cheap price. Reservations are not allowed in most of them so we had to jump from one place to another to find a vacant room. Take note, finding a vacant room can be quite difficult so it’s best if you hire a habal-habal so that he can take you to different pension houses. We tried several pension houses unit we found an available room at Erchedon Pension House. The room was very very tiny. The space was just enough for a single bed and place where you can place your bags and what not. The room was air-conditioned  though and has it own (very tiny) toilet. Though I’m still quite happy with the room that we got as it only costed 500 php for a 24 hour stay.

We got up early the following day and planned our Iligan City tour. We decided to visit Maria Cristina falls. To get there we took a jeepney going to Iligan City center (a.k.a. Ciudad) then took another jeepney bound to Buru-un. Just tell the driver to drop you off at NPC (National Power Corporation) located in Fuentes. Unfortunately for us, the falls were closed when we went there due to the recent bombing in Davao.

Our next stop was Mimbalot Falls. We took the same jeepney bound to Buru-un and told the driver to drop us off at Miguel Canohoy Memorial School. Alternatively just tell the drivert that you want to visit Mimbalot Falls ;). Travel time from  Fuentes to the jump off point of Mimbalot is only 10-15 minutes. Once there, you can walk to the park where the falls is located.  Going there was quite simple but take note that when you reach a forked road, be sure to take the left path. Don’t be afraid to ask the locals living on the roadside as well. They are quite approachable :). After 20 minutes, we reached Mimbalot Falls. 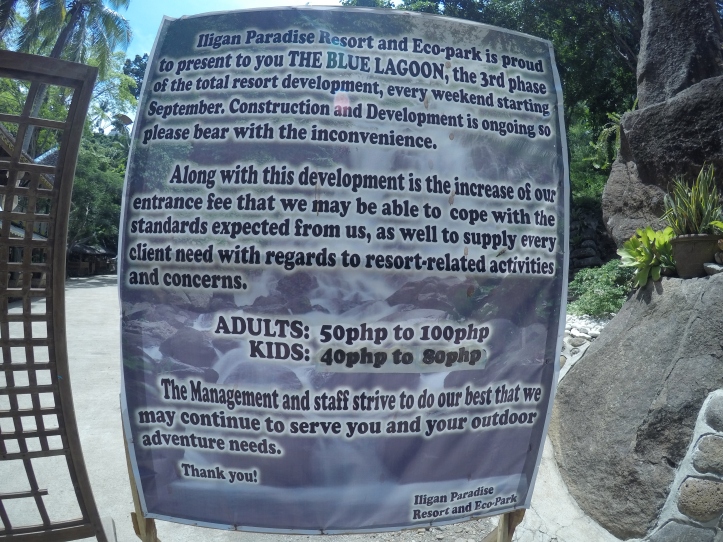 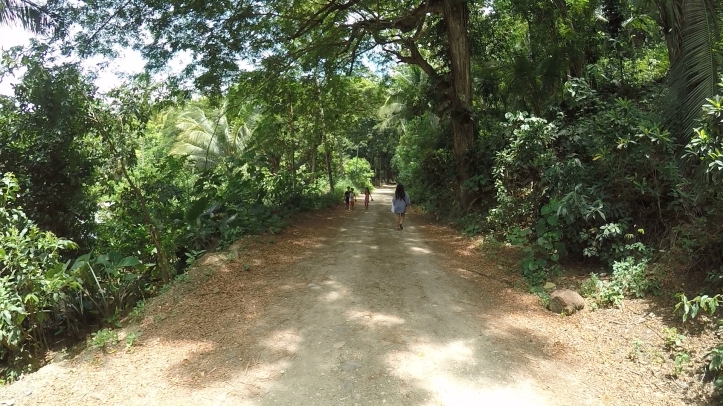 I was surprised by how the vicinity was properly developed by the city government. Cottages were set up and swimming pools were created  for kids and adults alike. It took away some of the natural charm of Mimbalot but still it was still a very good sight to behold. 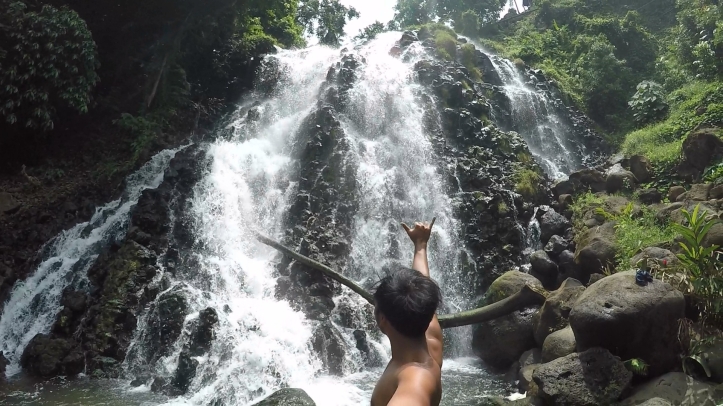 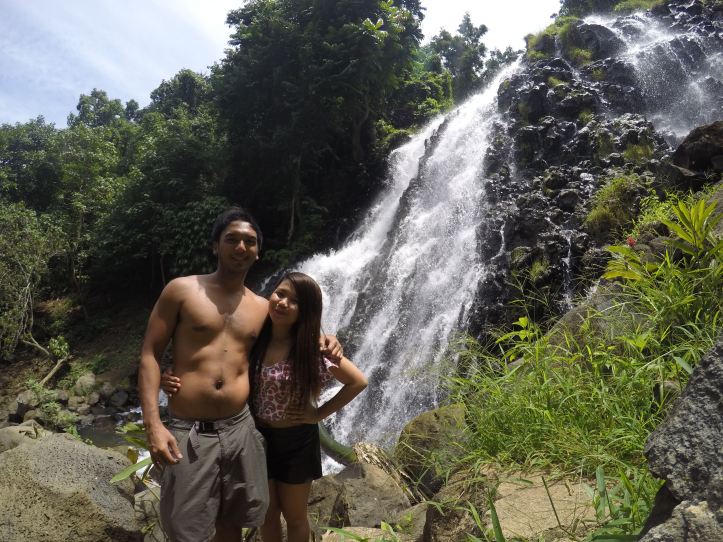 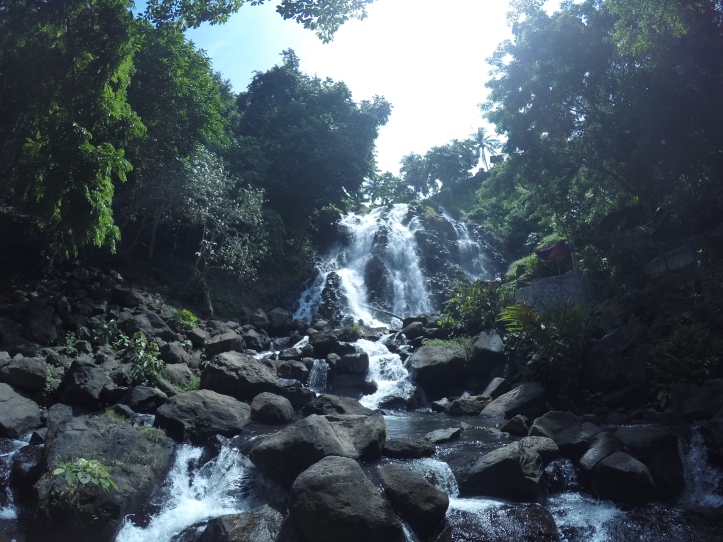 The next stop in our Iligan City tour is the grand Tinago Falls which will be covered in my next post. See you there!

Check out our Iligan-CDO-Camiguin Vlog below!